IPCA engages directly with actors across South Sudan to promote dialogue, empower local ownership of peace processes, and create inclusive and resilient communities. As one of the largest and fastest-growing indigenous humanitarian, peace and development organizations in South Sudan, IPCA is engaged across the country in both humanitarian and development sectors. Our thematic areas include: Capacity Building, Women Empowerment and Protection, Child Protection, Access to Justice and Rule of Law, Peace Building and Conflict Mitigation, Food Security and Livelihood and WASH (Water and Sanitation). 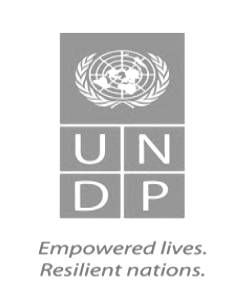 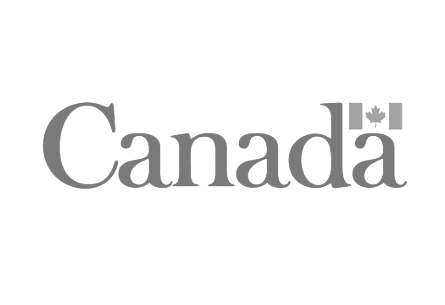 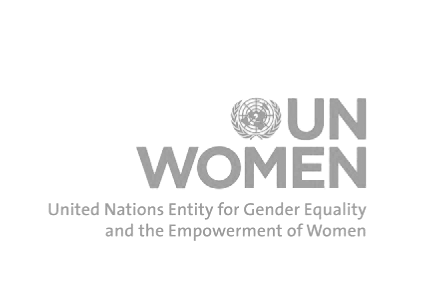 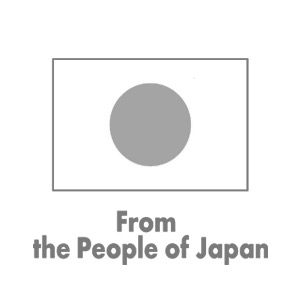 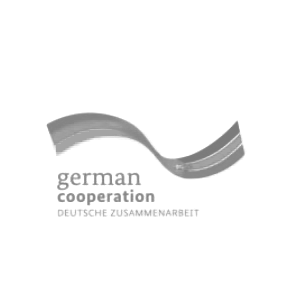 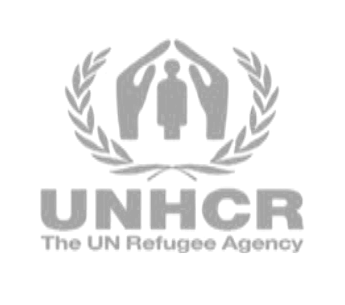 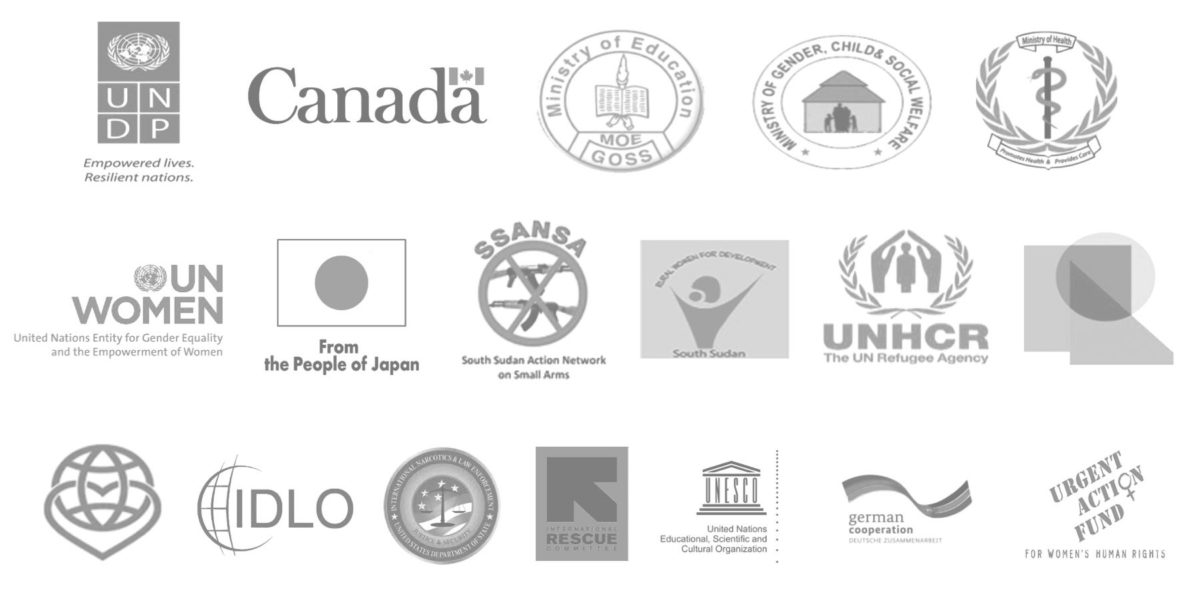 “It’s not enough to tell a story.
We have to take action.”

While working as a journalist in 2010, during the struggle for South Sudanese independence, Joseph Edward made a visit to Boma State in the eastern part of South Sudan. When he arrived, intending to gather materials for a story about inter-communal violence, he was struck by the severity of the situation, the proliferation of armed groups, and the breakdown of the community. At the time there were no NGOs active in South Sudan, and Joseph realized that he could not simply return home to write the story of these people. He had to do something — and so IPCA was born, with the mission of bringing dialogue, community, and peace back to South Sudan.

scroll down for more posts

Support local peacebuilders with your donation and help us to build a thriving and viable society in South Sudan.